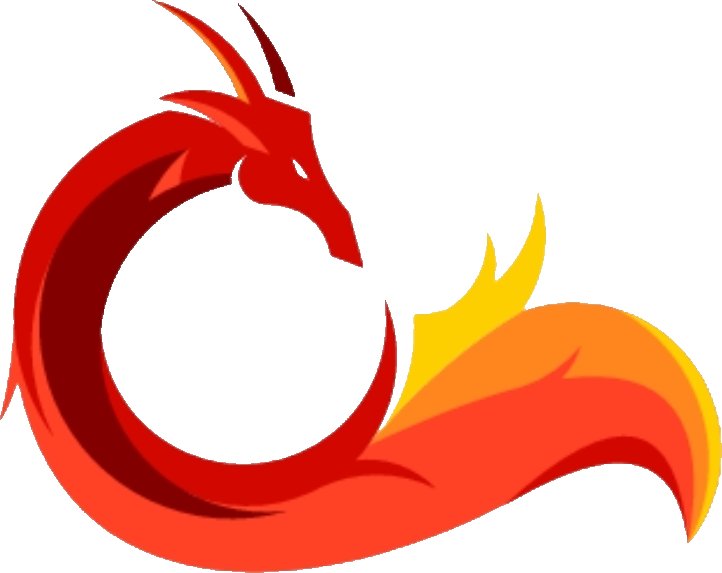 Below you can delete monsters or spells you have created yourself from your collection. Simply choose a monster/spell and click the corresponding delete button.

Create and add spell to collection

Here you can create a spell of your own making or simply add to the existing SRD data if you feel something is missing.

Create and add monster to collection

Here you can create an entirely new monster of your own making or perhaps something that you feel is missing from the SRD. Simply fill out the details below, click save and it will appear in the add monster menu dropdown.

(Optional) Input traits (name and description for each)

Type in a search term to find the desired spell. Click a spell in the list to view the details and the back button to return to the list

Pick a color and type in a player name in the empty slot next to it, then click save to commit the changes to the initiative tracker

Choose a monster in the list below, which includes the SRD plus your own creations

Here you can import your current collection of spells and/or monsters from and to simple txt files, using the links below.

The data from the system reference documents used in this web application is subject to the Open Game License version 1.0a which you can view here.